This light is set at the top of a 16th century watchtower on the cliffs at Cape Roche, above the port of Conil in the town of the same name.

Visits: only exterior. There is a gallery where you can admire the coast.

Description: There were plans in 1902 and 1929 to build a lighthouse here that would aid navigation in this area full of dangerous reefs such as that of La Aceitera and to complete the illuminated arc from Trafalgar to Sancti Petri. However, it was not until 1986 that the project by the engineer Donado Robles and architect Martínez Terreros based on the square watchtower with a large foundation began to operate, . The lantern is electric, automatic and rotating, raised on a terrace standing 14 metres high and 45 metres above sea level, which means that its light can be seen at a distance of 20 miles. 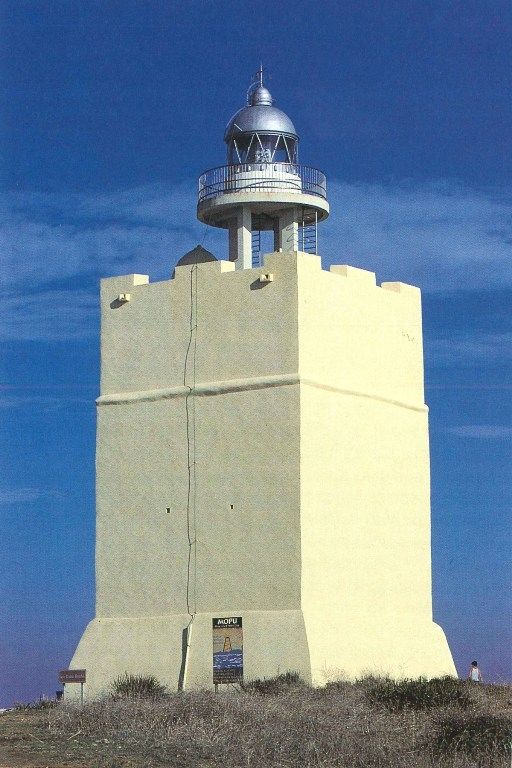